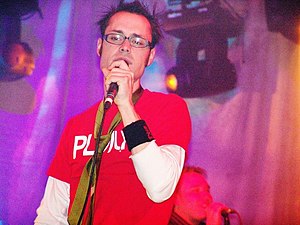 Who is Ryan Malcolm?

Ryan Michael Malcolm is a Canadian singer best known as the winner of the first season of Canadian Idol.

Discuss this Ryan Malcolm biography with the community: