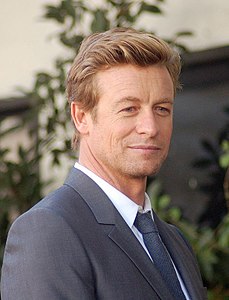 Who is Simon Baker?

Simon Baker is an Australian actor and director. In his television acting career, he is best known for his lead role in the CBS television series The Mentalist as Patrick Jane and as Nicholas Fallin in The Guardian.

In his film acting career, he is best known for the lead role of Riley Denbo in Land of the Dead and Christian Thompson in the film adaptation of The Devil Wears Prada, based on the 2003 novel of the same name.

Discuss this Simon Baker biography with the community: