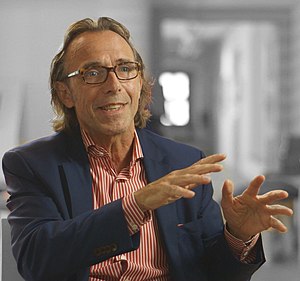 Thomas Druyen is a German sociologist. Druyen is considered one of the most renowned researchers on Ethical Wealth and the Culture of Wealth in the German-speaking world. He holds the only chair in Europe for Vergleichende Vermögenskultur at the Sigmund Freud University Vienna. In 2009 he was appointed Director of the newly established Institute for the Science of Ethical Wealth at the Sigmund Freud University.

Discuss this Thomas Druyen biography with the community: