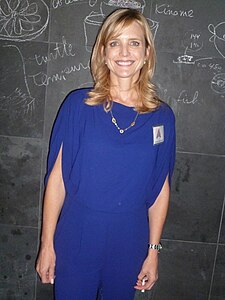 Who was Thorne Smith?

James Thorne Smith, Jr. was an American writer of humorous supernatural fantasy fiction under the byline Thorne Smith. He is best known today for the two Topper novels, comic fantasy fiction involving sex, much drinking and supernatural transformations. With racy illustrations, these sold millions of copies in the 1930s and were equally popular in paperbacks of the 1950s.

Smith drank as steadily as his characters; his appearance in James Thurber's The Years with Ross involves an unexplained week-long disappearance. Smith was born in Annapolis, Maryland, the son of a Navy commodore and attended Dartmouth College. Following hungry years in Greenwich Village, working part-time as an advertising agent, Smith achieved meteoric success with the publication of Topper in 1926. He was an early resident of Free Acres, a social experimental community developed by Bolton Hall according to the economic principles of Henry George in Berkeley Heights, New Jersey. He died of a heart attack in 1934 while vacationing in Florida.

Discuss this Thorne Smith biography with the community: