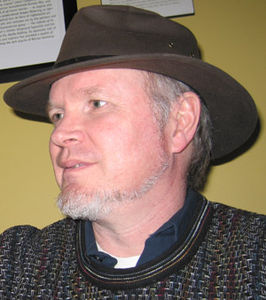 Who is Tim Bray?

Timothy William Bray is a Canadian software developer and entrepreneur. He co-founded Open Text Corporation and Antarctica Systems. Bray was also one of the main authors of the original XML specification. Bray was director of Web Technologies at Sun Microsystems from early 2004 to early 2010. Since then he has served as a developer advocate at Google, focusing on Android and then on Identity.

Discuss this Tim Bray biography with the community: