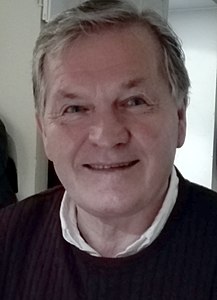 Who is Ulrik le Fevre?

Ulrik le Fevre is a Danish former professional football player and manager, and current FIFA-licensed player agent. He was an elegant and technical left winger, who had a fierce shot. He played for Danish club Vejle Boldklub, German club Borussia Mönchengladbach and FC Brugge in Belgium, and won the national championship with all three clubs. He played 37 matches and scored seven goals for the Denmark national football team.

Discuss this Ulrik le Fevre biography with the community: