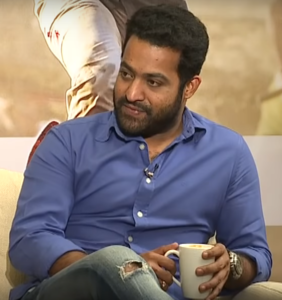 V Rama Rao was the Governor of the Indian state of Sikkim from October 25, 2002 to October 25, 2007. He was born near Machilipatnam in Krishna District in Andhra Pradesh. He was a member of the Bharatiya Janta Party. His academic qualifications include the B.A and LLB. He practiced as an Advocate in the High Court of A.P

Elected to the Andhra Pradesh State Legislative Council from Hyderabad Graduates' Constituency in 1966, 1972, 1978 and 1984 four times consecutively. M.L.C. for about, 19 years, till it was abolished. Leader of the party in council. Served on several Legislative Committees

His political career started when he joined Jana Sangh in 1956. Held several positions in the party.

He had a first hand experience of Emergency when he was jailed for one and a half years during Emergency.

He also served as Senate Member of Osmania University

Discuss this V. Rama Rao biography with the community: