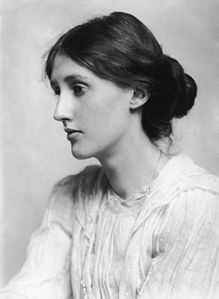 Who was Virginia Woolf?

Adeline Virginia Woolf was an English writer, and one of the foremost modernists of the twentieth century.

During the interwar period, Woolf was a significant figure in London literary society and a central figure in the influential Bloomsbury Group of intellectuals. Her most famous works include the novels Mrs Dalloway, To the Lighthouse and Orlando, and the book-length essay A Room of One's Own, with its famous dictum, "A woman must have money and a room of her own if she is to write fiction." Woolf suffered from severe bouts of mental illness throughout her life, thought to have been the result of what is now termed bipolar disorder and committed suicide by drowning in 1941 at the age of 59.

Discuss this Virginia Woolf biography with the community: