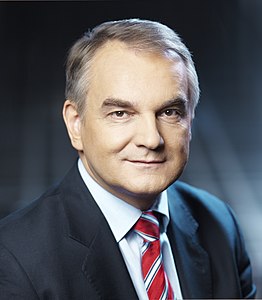 Who is Waldemar Pawlak?

He is also a long-time commander of the Polish Volunteer fire department, holding the rank of Brigadier General.

Discuss this Waldemar Pawlak biography with the community: