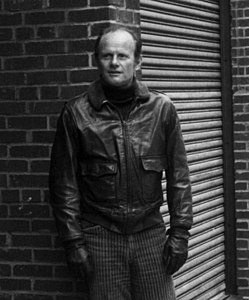 Who was William Traylor?

William "Bill" Traylor was an American television, theater, and motion picture actor. He was also an acting coach and founder of The Loft Studio, an acting school attended by such major stars as Sean Penn, Anjelica Huston and Nicolas Cage. He is the father of actresses Stephanie Feury and Susan Traylor.

Discuss this William Traylor biography with the community: