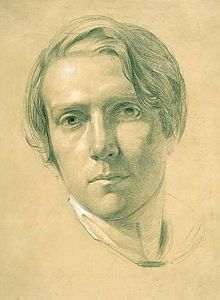 Who was George Richmond?

George Richmond was an English painter. In his youth he was a member of The Ancients, a group of followers of William Blake. Later in life he established a career as a portrait painter.

He was the son of Thomas Richmond, miniature-painter, and was the father of the painter William Blake Richmond as well as the grandfather of the naval historian, Admiral Sir Herbert Richmond.

A keen follower of cricket, Richmond was noted in one obituary as having been "an habitué of Lord's since 1816"

Discuss this George Richmond biography with the community: