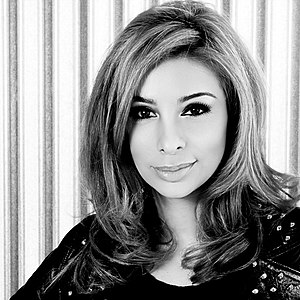 Who is Shobna Gulati?

Shobna Gulati is a British actress, writer, and dancer, best known for playing Anita in Victoria Wood's Dinnerladies and Sunita Alahan in the long-running soap opera Coronation Street from 2001 to 2006, a role to which she returned at the end of 2009 and departed again in 2013. From 13 March 2013, Gulati has appeared as a panellist on the lunchtime chatshow Loose Women.

Gulati is also known for being one of very few actors to have appeared in both Coronation Street and its rival series EastEnders for the BBC.

Discuss this Shobna Gulati biography with the community: