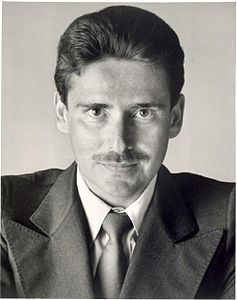 Who is Stephen A. Unger?

Stephen A. Unger is a "leading executive recruiter" who served as managing partner of the media and entertainment divisions at the three largest executive search firms in the world. From 2004-2005 he wrote a regular weekly column on leadership for the Daily Variety, a trade publication considered to be the "Bible of Show Business."

Son of award-winning film producer, distributor and exhibitor Oliver A. Unger, Stephen Unger was born in New York City, NY, and lived there until age 13 when he and his family moved to Beverly Hills, California. He graduated from Beverly Hills High School in 1963. Unger graduated from Syracuse University in 1967 and attended New York University’s Graduate Institute of Film and Television. He then lived and worked in various countries outside the United States over ten years. Unger speaks six languages: English, French, Spanish, Italian, German and Portuguese.

In 1971, he co-founded, built, owned and operated Foster's Hollywood - Spain’s first American-food/Hollywood-themed restaurants. He and his partners sold the restaurant chain in 1976.

Discuss this Stephen A. Unger biography with the community: