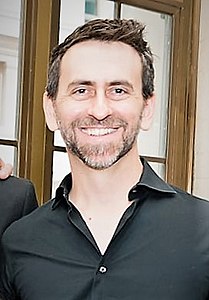 Who is Adam Stein?

Stein graduated from Harvard University and attended film school at the University of Southern California, with a focus on directing. Prior to working as a director, he edited several independent features that played at film festivals such as Sundance, Tribeca, and SXSW.

Discuss this Adam Stein biography with the community: