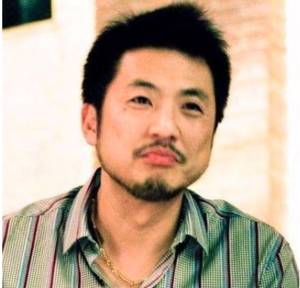 Who is Ming Beaver Kwei?

“Shaw kept everybody in their little kingdom,” Kwei told The Hollywood Reporter in 2011. “Directors in one block and stars in the next building... My mother was a Foley artist and I was used to coconut shells, buckets of gravel and doors that led nowhere on a sound stage. My math tutor was the projectionist. I grew up there."

After relocating to the United States with his family in the 1980s, Kwei attended St. Michael’s, a Catholic boys boarding school in southern Orange County, California. His father discouraged Kwei to pursue a career in film. Nonetheless, while working part time at his father's pizza store, Kwei was accepted into the film program at the University of California, Irvine.

Discuss this Ming Beaver Kwei biography with the community: