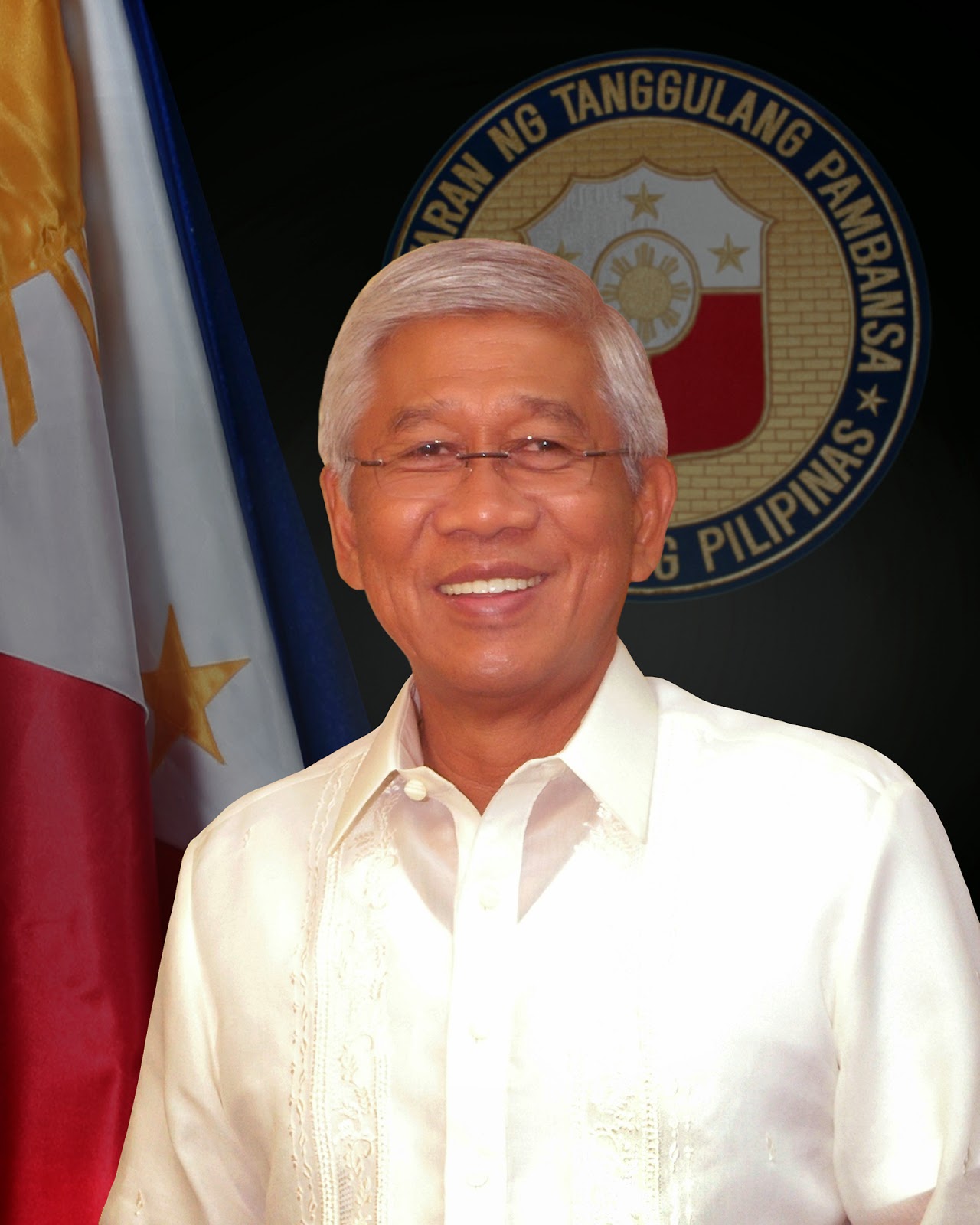 Who is Voltaire Gazmin?

Voltaire Gazmin is the 35th secretary of the Philippines’ Department of National Defense, officially assumed office on July 1, 2010 after President Benigno S. Aquino III issuing his appointment on June 30, 2010.

Gazmin stepped out of nearly six years of retirement from public office after last serving in government as the Philippines’ Ambassador to Cambodia from 2002 to 2004.

Secretary Gazmin first gained national prominence in 1986 as the loyal and disciplinarian Commander of the Presidential Security Group, who defiantly defended the government of President Corazon C. Aquino from seven coup attempts during her six-year term.

The secretary was honored multiple times in his military career for his skills in intelligence gathering and effectively commanding troops in some of the most difficult operations and for a long-term vision in administrative matters. His disciplinary demeanor has earned him the respect of his peers and junior officers and staff as a military officer and as a civilian.

Discuss this Voltaire Gazmin biography with the community: