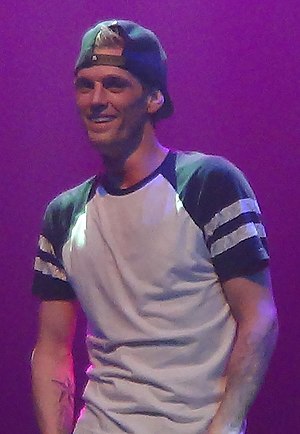 Who is Aaron Carter?

Aaron Charles Carter is an American singer. He came to fame as a pop and hip hop singer in the late 1990s, establishing himself as a star among pre-teen and teenage audiences during the early-first decade of the 21st century.

Discuss this Aaron Carter biography with the community: