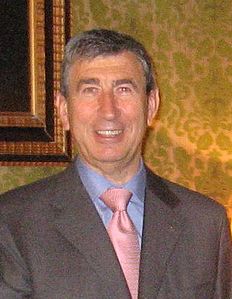 Pintat graduated from the University of Fribourg in Switzerland in 1967, majoring in economics.

He is a member of the Liberal Party of Andorra and was the foreign minister of Andorra from 1997 to 2001. He also served as Ambassador to the European Union and to Switzerland and the United Kingdom.

He held the position of head of government since being appointed by the General Council on 27 May 2005 until 5 June 2009.

Discuss this Albert Pintat biography with the community: