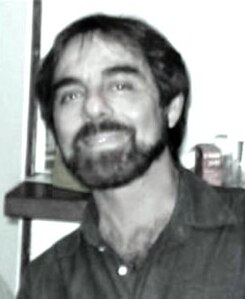 Who is Aron Simis?

Aron Simis is a mathematician born in Recife, Brazil in 1942. He is a full professor at the Universidade Federal de Pernambuco, Brazil, and Class A research scholarship recipient from the Brazilian Research Council. He earned his PhD from Queen's University, Canada.

He has previously held a full professorship at IMPA in Rio de Janeiro, Brazil. He was president of the Brazilian Mathematical Society and member on several occasions of international commissions of the IMU and TWAS.

He has been director of three workshops in his field at the ICTP. In Brazil he is a recipient of the National Medal for Scientific Merit at the order of Grã-Cruz and a member of the Brazilian Research Group in Commutative Algebra and Algebraic Geometry.

At large he is a John Simon Guggenheim Fellow and has been awarded other fellowships from the Max Planck Institute, Japan Society for Promotion of Science, and the Istituto Nazionale di Alta Matematica. He is a member both of the Brazilian Academy of Sciences and the Academy of Sciences for the Developing World.

Discuss this Aron Simis biography with the community: