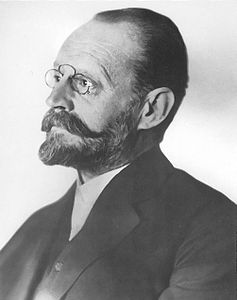 Who was Carl Auer von Welsbach?

Carl Auer Freiherr von Welsbach was an Austrian scientist and inventor who had a talent for not only discovering advances, but turning them into commercially successful products. He is particularly well known for his work on rare earth elements, which led to the development of the flint used in modern lighters, the gas mantle which brought light to the streets of Europe in the late 19th century, and the development of the metal filament light bulb.

Discuss this Carl Auer von Welsbach biography with the community: