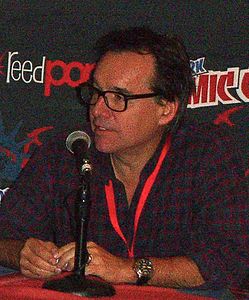 Who is Chris Columbus?

Discuss this Chris Columbus biography with the community: