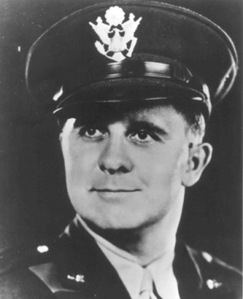 Who was Clark V. Poling?

Clark Vandersall Poling was a minister in the Reformed Church in America and a lieutenant in the United States Army. He was one of the Four Chaplains who gave their lives to save other soldiers during the sinking of the USAT Dorchester during World War II.

Discuss this Clark V. Poling biography with the community: