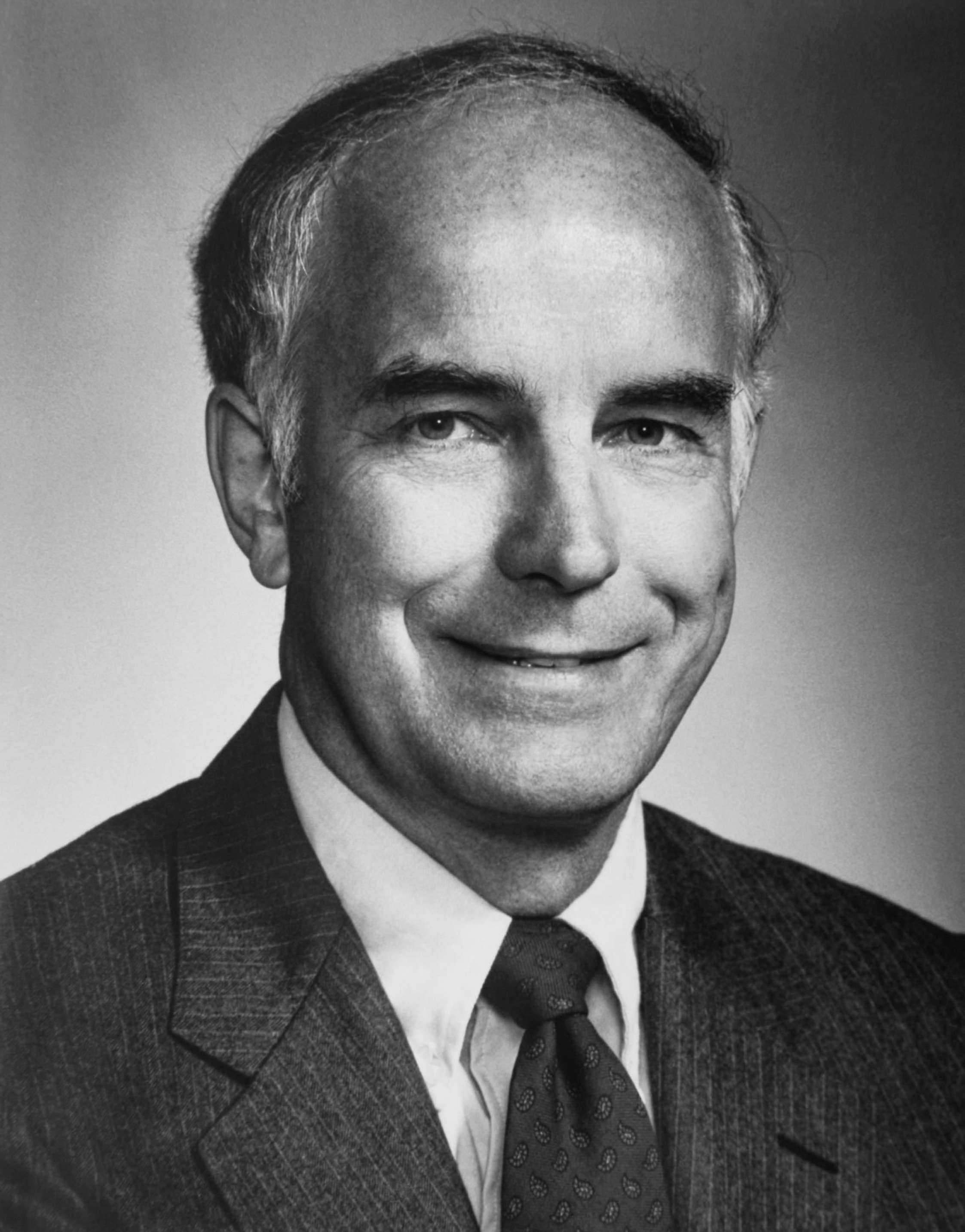 Who is Daniel J. Evans?

Daniel Jackson Evans served three terms as the 16th Governor of the state of Washington from 1965 to 1977, and represented the state in the United States Senate from 1983 to 1989.

Discuss this Daniel J. Evans biography with the community: