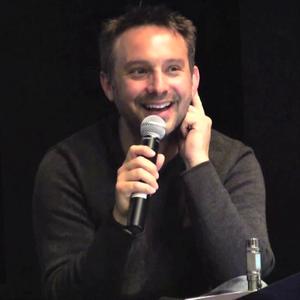 Who is Eric Stough?

Eric Stough is the animation director and producer of the Emmy and Peabody Award-winning television series South Park and worked on Foster's Home For Imaginary Friends which aired on Cartoon Network from 2004 and ended in 2009 . He was also the animation director of South Park: Bigger, Longer & Uncut and has worked with Trey Parker and Matt Stone on Orgazmo, Team America: World Police and the Broadway hit The Book of Mormon.

Discuss this Eric Stough biography with the community: