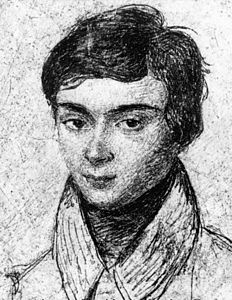 Who was Évariste Galois?

Évariste Galois was a French mathematician born in Bourg-la-Reine. While still in his teens, he was able to determine a necessary and sufficient condition for a polynomial to be solvable by radicals, thereby solving a long-standing problem. His work laid the foundations for Galois theory and group theory, two major branches of abstract algebra, and the subfield of Galois connections. He was the first to use the word "group" as a technical term in mathematics to represent a group of permutations. A radical Republican during the monarchy of Louis Philippe in France, he died from wounds suffered in a duel under questionable circumstances at the age of twenty.

Discuss this Évariste Galois biography with the community: