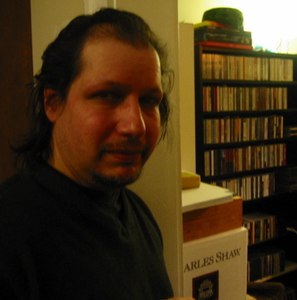 Costikyan lives in New York City near his three daughters and is a 1982 graduate of Brown University. He is a frequent speaker at game industry events including the Game Developers Conference and E³.

Discuss this Greg Costikyan biography with the community: