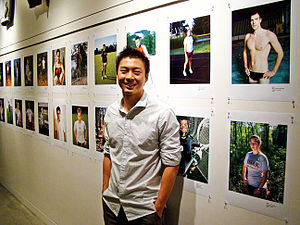 Who is Jeff Sheng?

Sheng's photography work has been described as "historic" in capturing the social progress experienced by the LGBT community in the United States in the early 21st century.

Discuss this Jeff Sheng biography with the community: