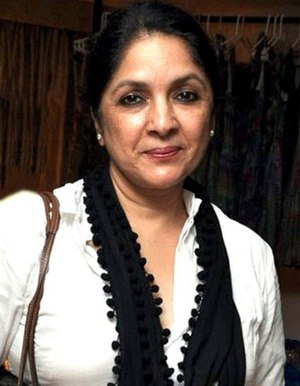 Who is Neena Gupta?

Neena Gupta is an Indian film and television actress and director-producer. She won the 1994 National Film Award for Best Supporting Actress for Woh Chokri. She is a popular actress in Indian commercial cinema, but it is her work with art filmmakers of India, like Shyam Benegal that got her recognition as an actress of considerable repute. She also hosted the Indian version of the television quiz show The Weakest Link, Kamzor Kadii Kaun.

Discuss this Neena Gupta biography with the community: