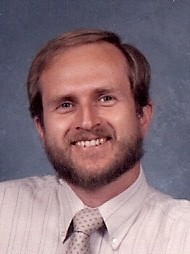 Who was Paul R. Martin?

Paul R. Martin was a psychotherapist, licensed clinical psychologist, and director of the Wellspring Retreat and Resource Center in Ohio. He also worked in private practice in Athens, Ohio. Martin taught psychology, psychopharmacology, and the Biblical basis of behavior for five years at Geneva College, where he was a member of the department of psychology.

In his 1994 book Cult-Proofing Your Kids, Martin wrote about his former membership and leadership in the Great Commission International. In 1971, he dropped out of graduate school to join the group, when it was known as "The Blitz". He later explained that he left the group when he did not receive an adequate response, after questioning its more controversial methods and tactics.

Discuss this Paul R. Martin biography with the community: