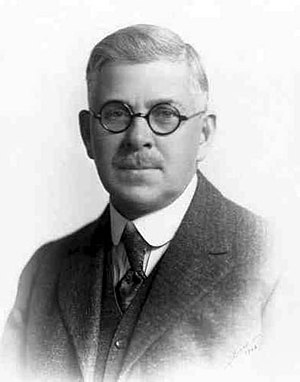 Who was Ransom E. Olds?

Ransom Eli Olds was a pioneer of the American automotive industry, for whom both the Oldsmobile and REO brands were named. He claimed to have built his first steam car as early as 1894, and his first gasoline–powered car in 1896. The modern assembly line and its basic concept is credited to Olds, who used it to build the first mass-produced automobile, the Oldsmobile Curved Dash, beginning in 1901.

Discuss this Ransom E. Olds biography with the community: