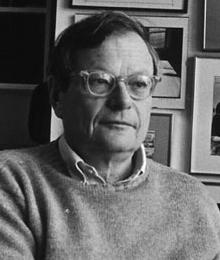 Who was Sam Cohn?

Samuel Charles "Sam" Cohn was a talent agent at International Creative Management, a firm he helped create, in the borough of Manhattan in New York City.

Cohn has been described as one of the most powerful agents in the 1970s and 1980s, and had an extensive client list that included top stars in theater and film. Some of his most well-known clients included Paul Newman, Woody Allen, Meryl Streep, Sigourney Weaver, Liza Minnelli, Whoopi Goldberg, Dianne Wiest, Jackie Gleason, Dame Maggie Smith, Robert Altman, and E.L. Doctorow. Time magazine called Cohn "the first superagent of the modern age".

Discuss this Sam Cohn biography with the community: