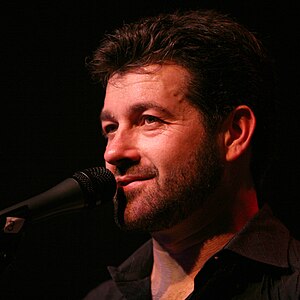 Who is Tab Benoit?

Tab Benoit is an American blues guitarist, musician and singer. He plays a style that is a combination of blues styles, primarily Delta blues. He plays a Fender Telecaster Thinline electric guitar and writes his own musical compositions. Benoit graduated from Vandebilt Catholic High School in Houma, Louisiana in May, 1985. In 2003, he formed an organization promoting awareness of coastal wetlands preservation known as "Voice of the Wetlands."

Discuss this Tab Benoit biography with the community: