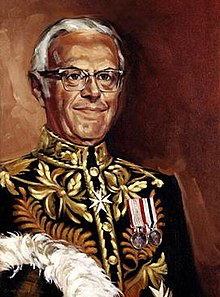 Who was Walter Stewart Owen?

In his youth, Owen was the first premier of the British Columbia Older Boys' Parliament, which later became the British Columbia Youth Parliament. He became a prominent lawyer in Vancouver. He was called to the Bar of British Columbia in 1928 and in 1933 was named the youngest crown prosecutor in Canada at that time. He later went into private practice and co-founded the Vancouver law firm Owen Bird. In 1958, he was elected as the president of the Canadian Bar Association.

He is the father of Philip Owen, who served three terms as the mayor of the city of Vancouver.

Discuss this Walter Stewart Owen biography with the community: