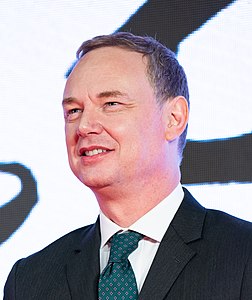 Who is Wash Westmoreland?

Wash Westmoreland is an independent film director who has worked in television, documentaries, independent films. His 2006 release, "Quinceañera", had a double Sundance win, and also picked up the Humanitas Prize, and the John Cassavetes Spirit Award. In 2008, Westmoreland produced an MTV film "Pedro" about AIDS activist Pedro Zamora that was introduced on MTV by U.S. President Bill Clinton. Working with his partner Richard Glatzer, he directed "The Last of Robin Hood" In 2012 starring Kevin Kline, Susan Sarandon and Dakota Fanning. The duo are currently preparing to shoot "Still Alice" starring Julianne Moore.

Discuss this Wash Westmoreland biography with the community: