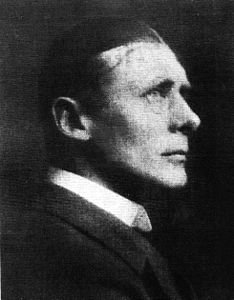 Who was Noel Pemberton Billing?

Noel Pemberton Billing was an English aviator, inventor, publisher, and Member of Parliament. He founded the firm that became Supermarine and promoted air power, but he held a strong antipathy towards the Royal Aircraft Factory and its products. He was notorious during the First World War for his extreme right-wing views and his homophobic conspiracy theories, which eventually led to a sensational libel trial.

Discuss this Noel Pemberton Billing biography with the community: