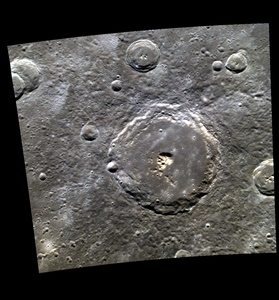 Who was Sor Juana?

Sister Juana Inés de la Cruz, O.S.H., was a self-taught scholar and poet of the Baroque school, and Hieronymite nun of New Spain. Although she lived in a colonial era when Mexico was part of the Spanish Empire, she is considered today both a Mexican writer and a contributor to the Spanish Golden Age, and she stands at the beginning of the history of Mexican literature in the Spanish language.

Discuss this Sor Juana biography with the community: